There have been times of chaos in the world in the past that have suddenly uprooted people from their normal way of life. When the SHTF, you have to bug out if you want to survive.

But the people you choose to bug out with matter. Your survival could depend on who you’re with. It’s a smart idea to build a bug out team. These are people who can contribute to the well being of the entire group.

That may not be family members. Sometimes people feel a sense of responsibility that if someone is family – even distantly related – they “owe” it to them to take them along when it’s time to bug out – or they feel obligated to watch out for their work colleagues.

If you have a family member who you love, but you know that person is prone to panic and will cause chaos, trouble in the team, and likely get you killed, you have to keep in mind that your first responsibility is to yourself and any young children – not adults who are old enough and physically capable enough to care for themselves.

In a chaotic situation, not everyone you like is a good choice to bug out with. These might be people who didn’t bother to prepare so now they’re going to be a drain on your resources.

They don’t add anything to the team effort. You don’t owe your neighbor, your work buddy or your acquaintances anything when survival is on the line. You want to avoid taking people who will add to the chaos, who won’t help out and who feel like it’s everyone else’s job to take care of them.

You want your bug out group to consist of like-minded people who are prepared. This is why you need to network with other preppers. By being prepared and connected, you can not only bug out safely and efficiently, but you’ll be able to establish a solid way of life when you reach your bug out destination.

Look to connect with other preppers who have something to bring to the group. You want to make sure that the other person’s personality will fit – as well as their skills. You don’t need any troublemakers – the kind of person who wants to always argue or tries to cause rifts in the group.

You want people who are mature enough to work together without stirring up drama, complaining, whining, or who seem to stay in a state of constant offense against someone else.

Build a group of people who have carpentry skills. Network with preppers who know the basics of starting life in a new place such as builders, plumbers, farmers, and electricians.

Medical personnel, teachers, and mechanics are all people who can contribute their skills to the group. By choosing the right people to bug out with, life on the go as well as once you reach your bug out destination will be a whole lot easier. 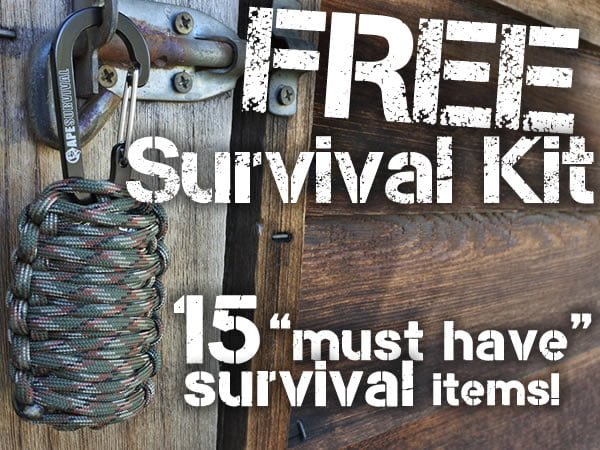